The Manta-Ray II is a very sleek stable gull-wing designed wing, initiated from our uber-successful Devil-Ray, the Manta-Ray II has fantastic glide with incredible response for a large wing. This is the ultimate wing for riders weighing over 190lbs / 86 kg that want to carve turns, ride smaller wavers or pump all over the lake.

An awesome wing for lightwind cruising or tacking, that’s truly a breeze to ride from sub 10 knots up to 18 knots and super long glides when Wing-Foiling, Wakesurf Foiling & SUP Foiling. 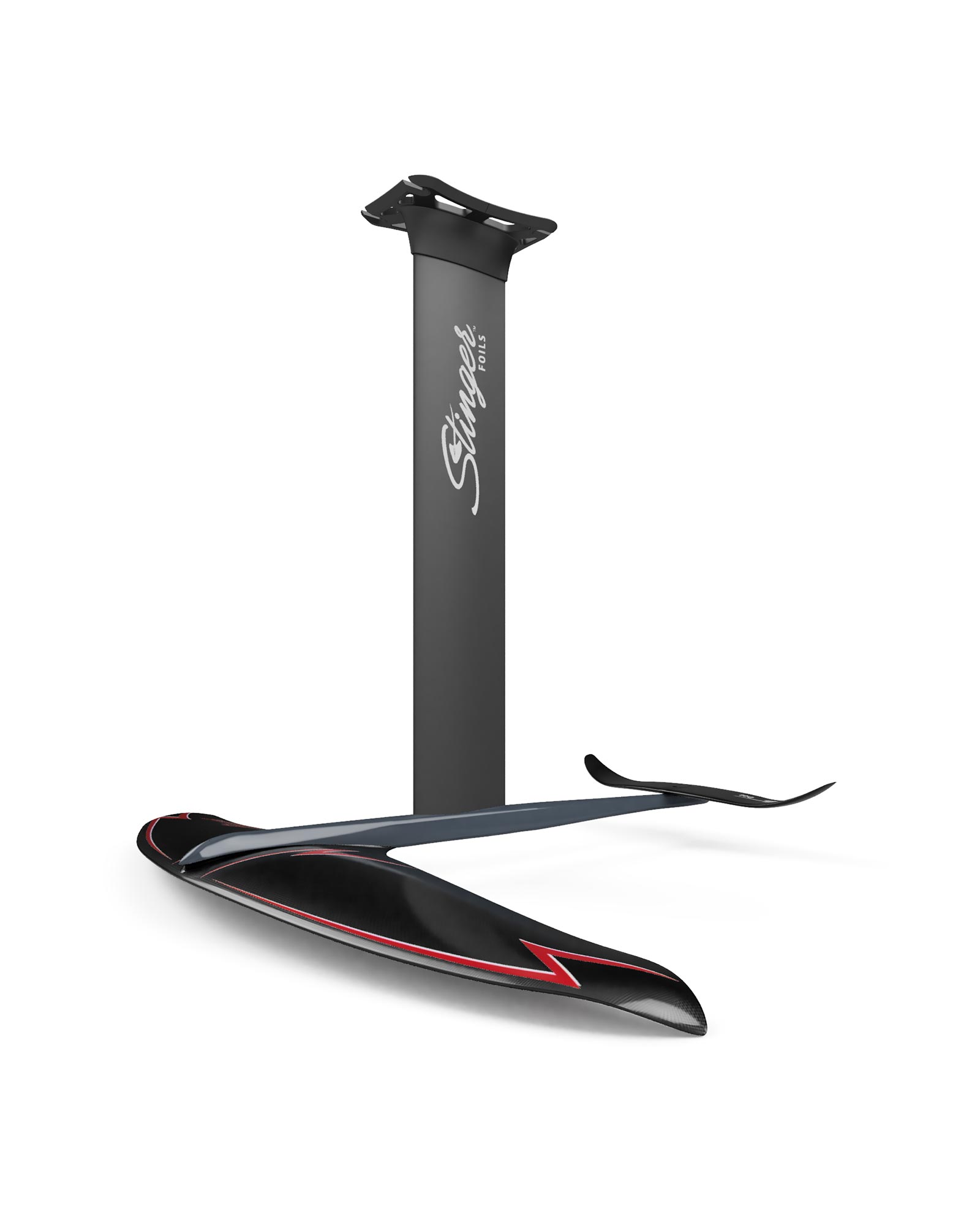 Included with the Foil 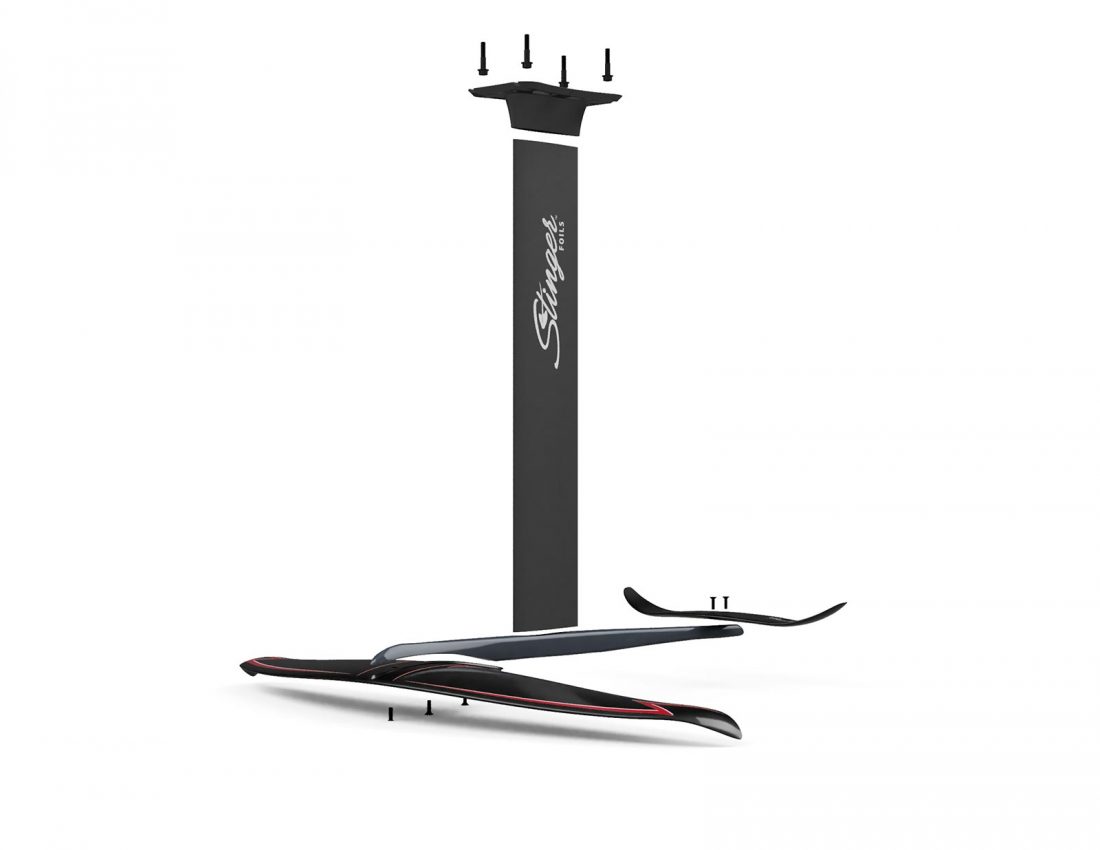